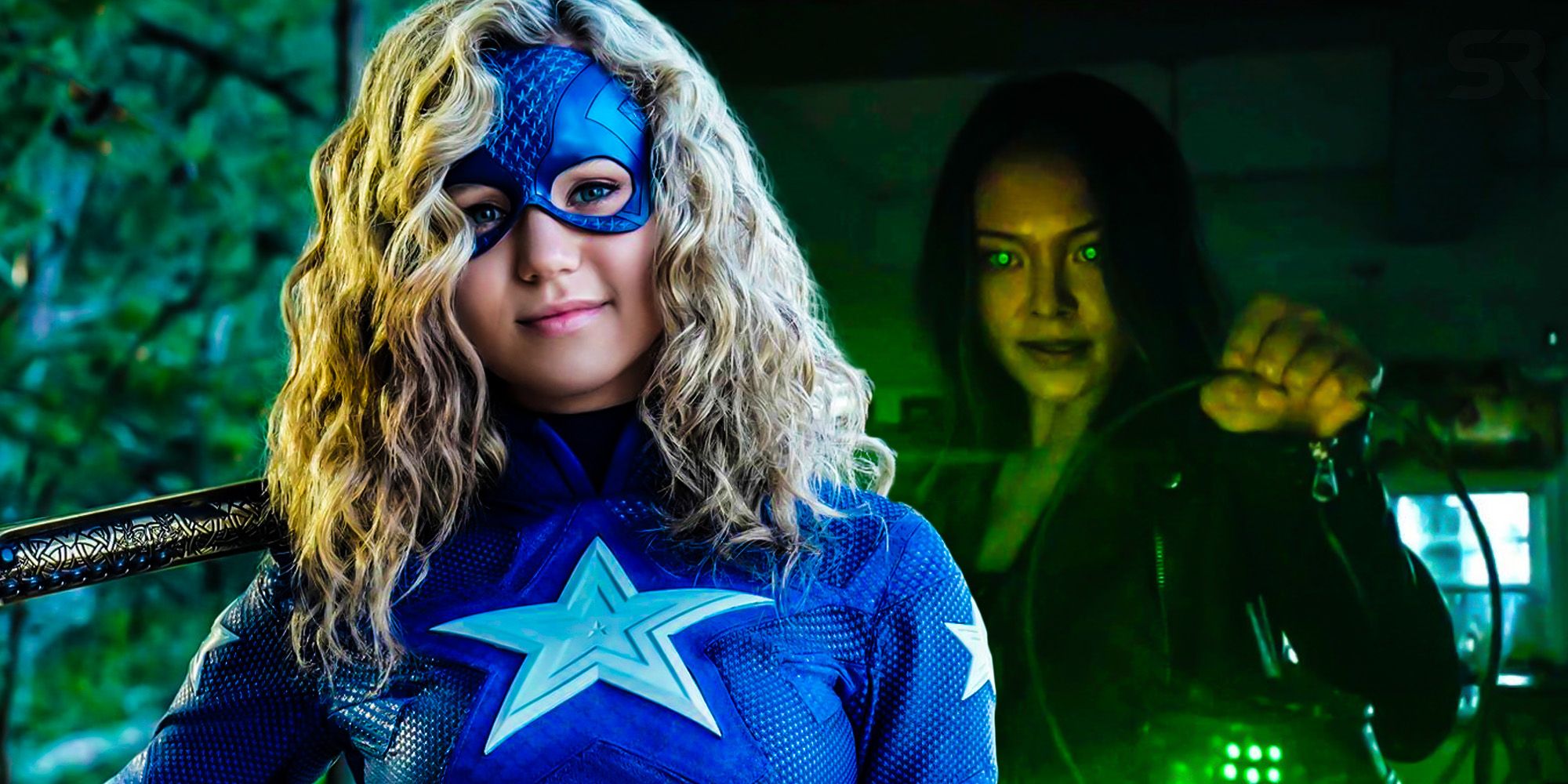 Now more than ever, it can feel difficult to find something interesting to watch on TV. Lots of new shows are continually coming out, but it can still feel challenging to find the right one to watch.Because there are so many options, it can sometimes feel hard to make a decision, and some may even spend more of their time looking for something good to watch than they do actually watching something at all.

That being said, there are still many new and exciting shows to give a try. This can be espcially true for those who love superheros, or who have an interest in comic books and comic book characters. If you are looking for a new way to stay entertained, the show Stargirl could be one to watch.

Stargirl is a new series with a new season coming out, that features Geoff Johns as one of its executive producers. It premiered on CW, and has also streamed on DC Universe. While lots of groundwork was laid in the first season, and many different and interesting characters were introduced, new plot lines will be coming in in the second season, and some storylines may be getting more intense. From getting to know the main character Courtney Whitmore better, to being introduced to new villians, there can be a lot to pay attention to in the second season.

Get Into the Origins

If you truly want to be able to appreciate the show Stargirl, it can be a good idea to take some time to dig in and learn about the show’s origins. It is based on a comic book character who was originally called the Star-Spangled Kid, and who started going by the name Stargirl only after she was presented the Cosmic Staff by the character Jack Knight. She first appeared in a comic called Stars and S.T.R.I.P.E that was published in 1999, by DC Comics. Stargirl is also a part of the Justice Society of America, and appears in many JSA comics, too.

Look Out for Familiar Faces

One face that should look familiar to you is that of Stargirl herself, Brec Bassinger. Stargirl isn’t her first time appearing on television, and you have probably seen her before in shows like Bella and the Bulldogs, where she played the character Bella, and which aired on Nickelodeon.

Another face that you should recognize is that of Luke WIlson, who plays Pat Dugan, Stargirl’s stepfather. Luke Wilson has been acting since 1994 and has appeared in recent movies such as High Voltage and The Goldfinch.